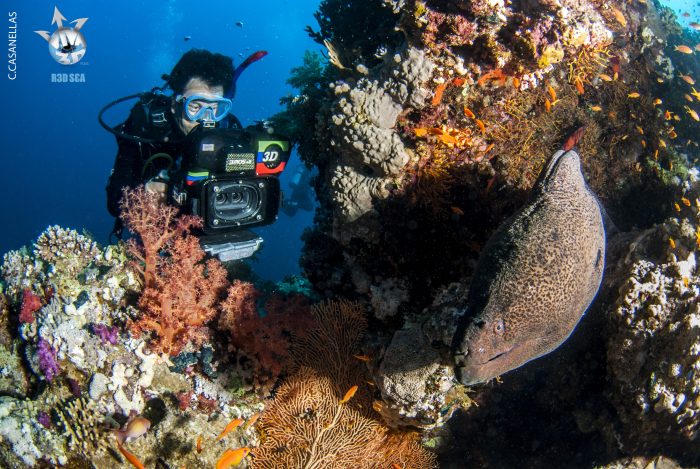 He has travelled and filmed the world extensively; One day he’s dancing with the Maasai in Kenya, living with Shinto priests in Japan or swimming with whales in Baja California; the next he’s chasing drug dealers with the police in Manchester or interviewing the President of Colombia in Bogotá.

He’s passionate about the sea and filming underwater. He is developing a project that focuses on the interrelated ecological, economic, and social importance of the oceans of our planet. You can reach him at edgar@viva3dfilms.com 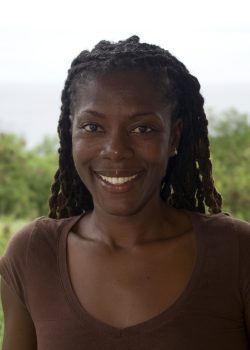 Angelique Brathwaite is a coral reef ecologist and dive instructor with over two decades experience in tropical environments. Her work encompasses reef research, management and community outreach. She headed the Marine Research Section of the Coastal Zone Management Unit (Ministry of Environment) in Barbados, for over a decade. Her work involved developing and implementing coral reef related research projects; as well as management of reef systems within an integrated coastal zone management (ICZM) framework.

She has recently developed specific knowledge and expertise on Payment for Ecosystem Services (PES) for marine conservation in the Caribbean and South Pacific Region.

Matt Treadwell  is a writer, blogger, father, and avid outdoor enthusiast. One of his particular interests is teaching young people about the natural world. A keen photographer, Matthew is forever traveling, seeking out interesting landscapes, habitats, and wildlife.

He lives with his wife and two young sons in Sitges, Spain, where the Mediterranean meets the mountains, offering a wealth of ecosystems to explore, both on land and underwater. Follow Matt’s adventures here. 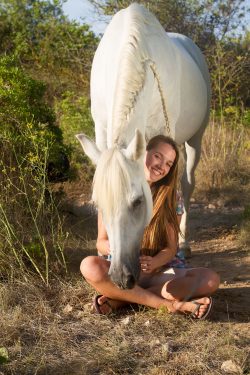 Daniela Duffett is 25 years old and has always had a passion for animals and the environment. She studied veterinary medicine and has recently completed a masters in wildlife conservation.

As well as wildlife, she also loves horses, especially her horse Cairel! She loves to share her knowledge with others who are also curious about biodiversity and the natural world.

Meritxell Aragonés is a biologist based in Barcelona, where she teaches at Escola Avenç. She was an editor of “Naturaleza Salvaje” from 2004 – 2008. An early curiosity about – and love of – birds led Meritxell to begin drawing them (a talent she has recently rediscovered) and her father to teach her photography, which she continues to learn and explore today.

Oliver Seeley is an educator, father and film-making enthusiast. He enjoys working with young people; capturing their imagination and supporting them in discovering new things and realising their dreams. Oliver is keen to work on projects promoting the environment and educating a new generation of young people on the subject. 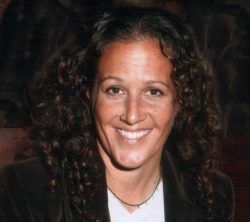 A native of California, Victoria has been drawn towards nature, especially the sea, since childhood. Over the last 10 years she has shared that passion with thousands of children (and adults) via her surf school in Spain. Not only teaching them to ride the waves, but instilling in them the importance of looking after the environment and its creatures both in and out of the water.

Anya Fenninger is a lawyer and operations specialist. She trained and worked in the City of London as a Media lawyer before working as an in-house counsel and then director of business development for a large Scandinavian TV and Media group. There she negotiated complex channel acquisition deals and acquired an intimate knowledge of large TV content acquisitions, including with all Hollywood studios.

After moving to Spain she worked as Director of Operations for a Sustainable Energy group, forming part of the start up team of the carbon credit operation. She’s the founder and CEO of a property management company, operating in Spain. Anya loves traveling to exotic locations, integrating in the local communities and their cultures. 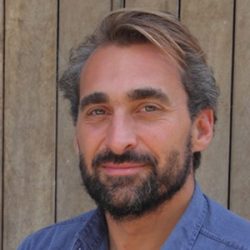 Nicolas Pascal is the founder and director of the NGO “Blue finance”. Nicolas’ expertise combines marine science, economics, finance and policy; all aimed at protecting marine ecosystems. On the marine side, his more than 50 economic studies, scientific publications and technical reports on ecosystem services of coral reefs, have been used globally, to inform and convince policy makers.

On the business side, Nicolas’ former positions include investment director and project developer for multinational companies as well as founder and CEO of a B2B company. These dual skill sets now inform marine conservation, inspiring alternatives and new approaches.

Karen Anderson  followed a career in finance for many years before establishing a successful PR and Marketing agency specialising in the Financial Technology sector. Being responsible for the brand development of a number of major companies Karen is using this experience to help A Wink to Earth establish their brand.

Karen also spent time creating a luxury Eco friendly Mountain Retreat in the French Alps which is totally off grid. Using solar power, an organic Fosse and natural spring water the retreat proved that luxury holidays can be enjoyed without compromising the environment. Karen loves to travel and to photograph the wonderful places she is lucky enough to visit. 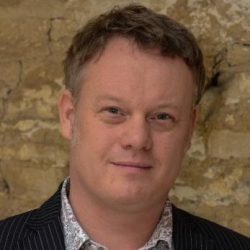 Jan-Willem Bode  is a consultant for companies in periods of fast change, complex environments and/or rapid growth, focus on sustainability, renewable energy and finance.

Elaine Sibley  is an educator

A WINK to EARTH

Visual and written stories told by kids and young people with the support of their parents, educators and other professionals.

Your WINKS to Earth

Send us a Wink